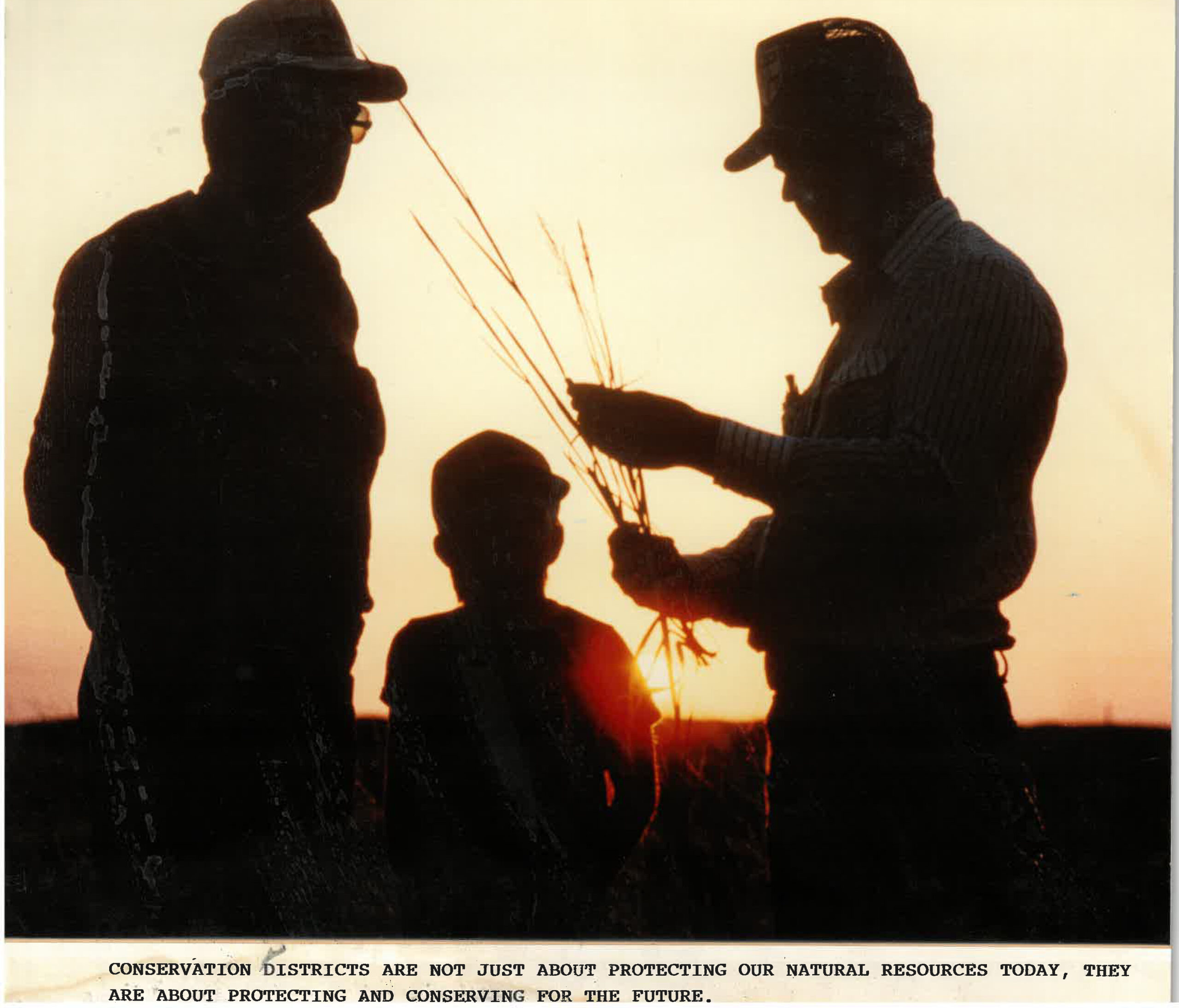 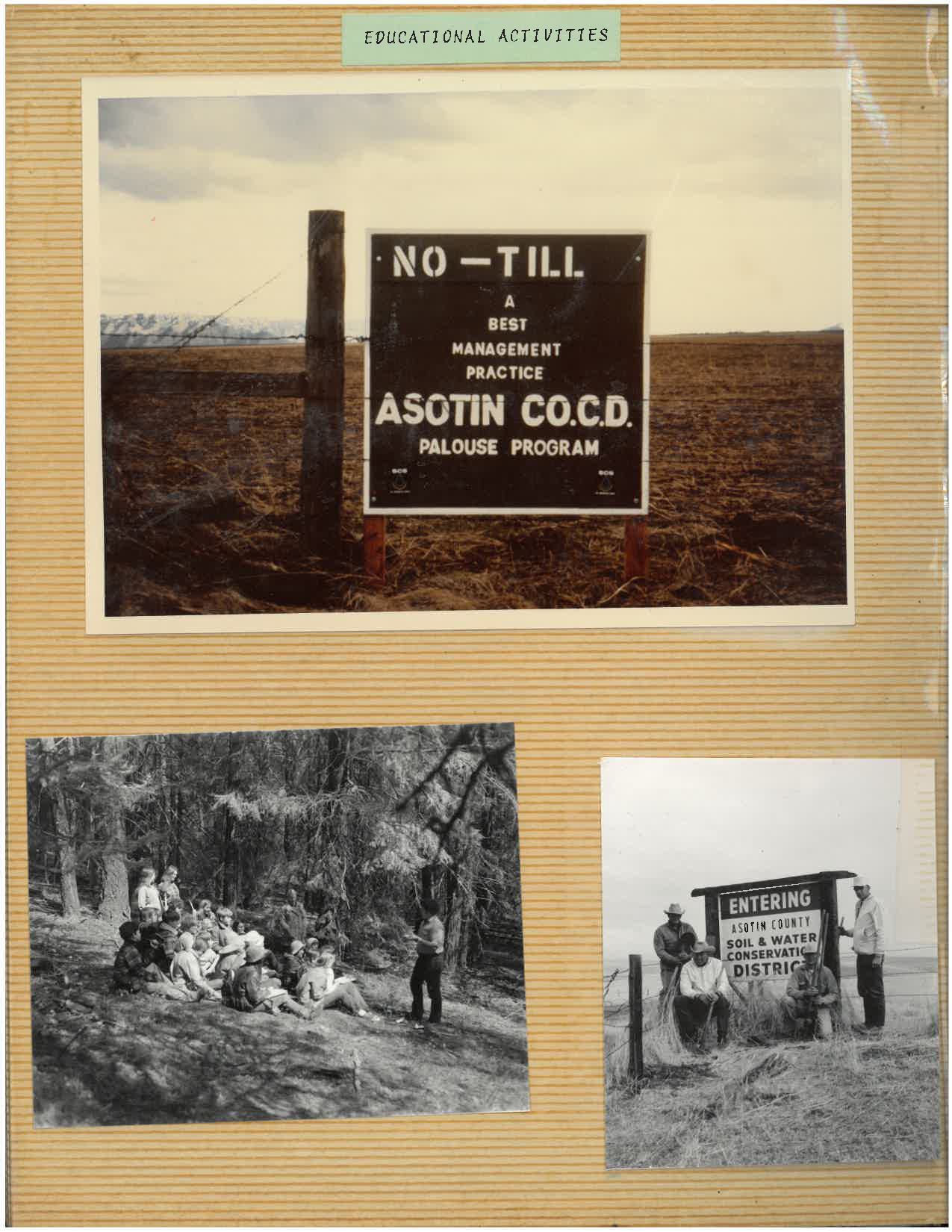 What is the Conservation District?

What does the Conservation District do?

What are the district goals? 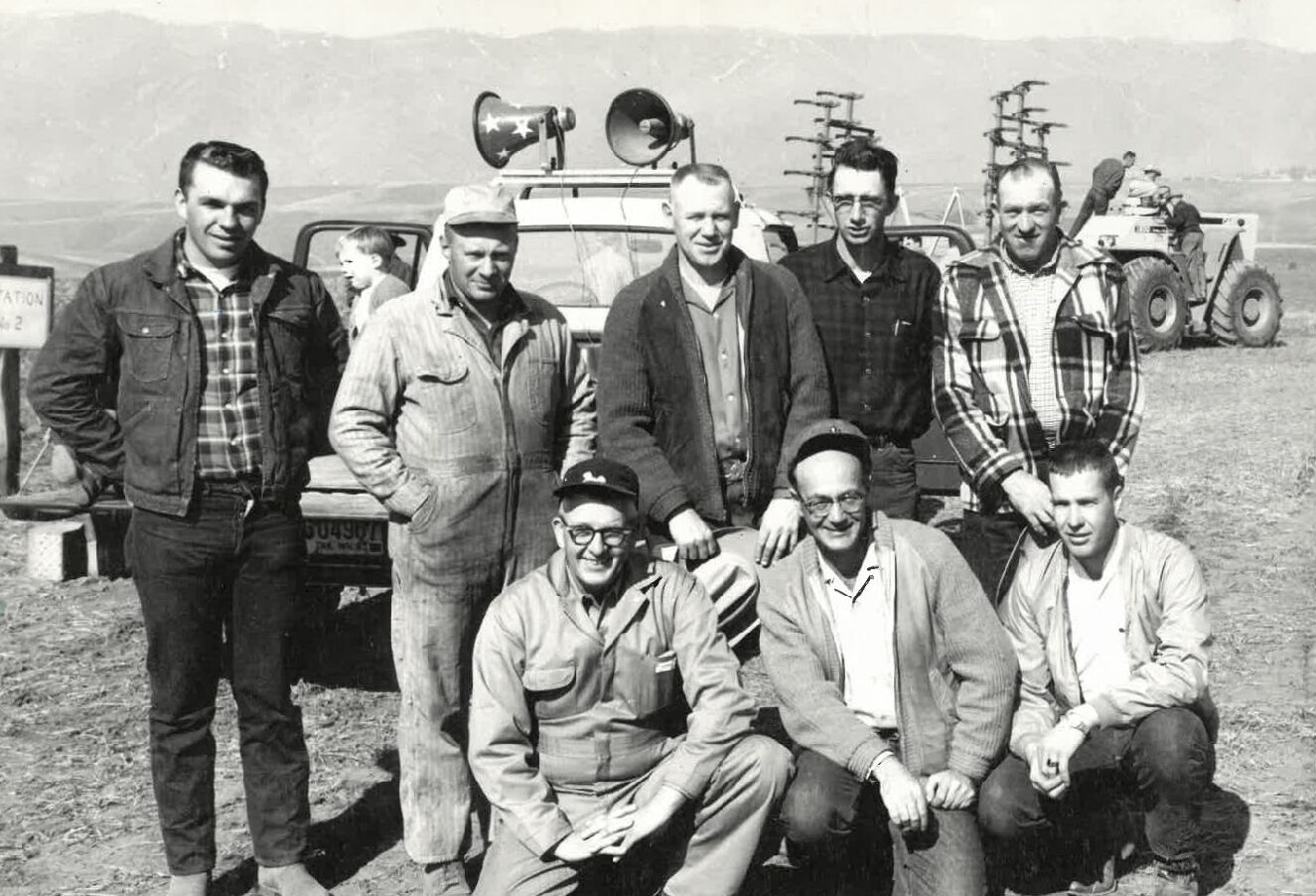 History of the Conservation District

Roosevelt went so far as to develop draft legislation (Standard States District Act) for each state so there would be continuity between states and so they would all have the same basic purpose. Roosevelt and Congress informed the states they would not be eligible to receive assistance from the federal Soil Conservation Service unless they had laws that allowed the creation of these boards and local communities were actively forming the boards.

In this way the federal government was able to get local input on which programs would be most locally acceptable. These new boards also facilitated two-way communication between local private landowners and the federal government. The boards were able to identify local soil conservation priorities, and in return informed the local public about new practices that could not only save soil, but could often mean more profitable farming.

This law has been altered, amended and changed numerous times since it was created. However, much of the original wording remains because the focus and purpose of local conservation districts has remained the same. The law clearly identifies the need to conserve all renewable natural resources through the voluntary actions of Washington's residents.

Although conservation districts were first created to address resource conservation in the agricultural community, the State Legislature has broadened their scope over the years. Our state legislators recognize that for issues relating to natural resources, the most effective governmental link to private landowners in Washington State are conservation districts.